The Rising Standard of Tech Literacy

Times change. If you're reading this, well, you can read. And I'm willing to bet so can almost everyone else you know and work and associate with, and probably nearly every person you've ever met. In fact, for most people reading this, you've probably never met someone who can't read – excluding small children – and if you did, they were probably the only person you met in such a situation (exceptions, of course, for those who've traveled extensively in less privileged parts of the world). According to Wikipedia, the global literacy rate for all persons aged 15 and above is 86.3% as of 2015.

As most of us know, this wasn’t always the case. According to Our World in Data, the global literacy rate was only 12% in 1820. There were a lot of factors that contributed to the rise of literacy, but a driving force was the Industrial Revolution (1760-1840). Paper production technology improved and mass production of books became cheaper. At the same time, machines made work faster and easier, requiring fewer hands. Children could be sent off to school – where they would learn to read and write – while adults put out of work by machines (or who simply wanted better opportunities) had to learn new skills to compete for better jobs – skills like reading and writing. Fast forward two hundred years or so and here we are.

Times change, and they've changed again. These days, everything is digital. Not just our day-to-day lives, but our economy, our infrastructure, our pay, everything. Everything is digital. If the internet suddenly disappeared for any reason, it would be absolute global chaos on par with a nuclear holocaust. And thus, I argue, the bar has been raised. 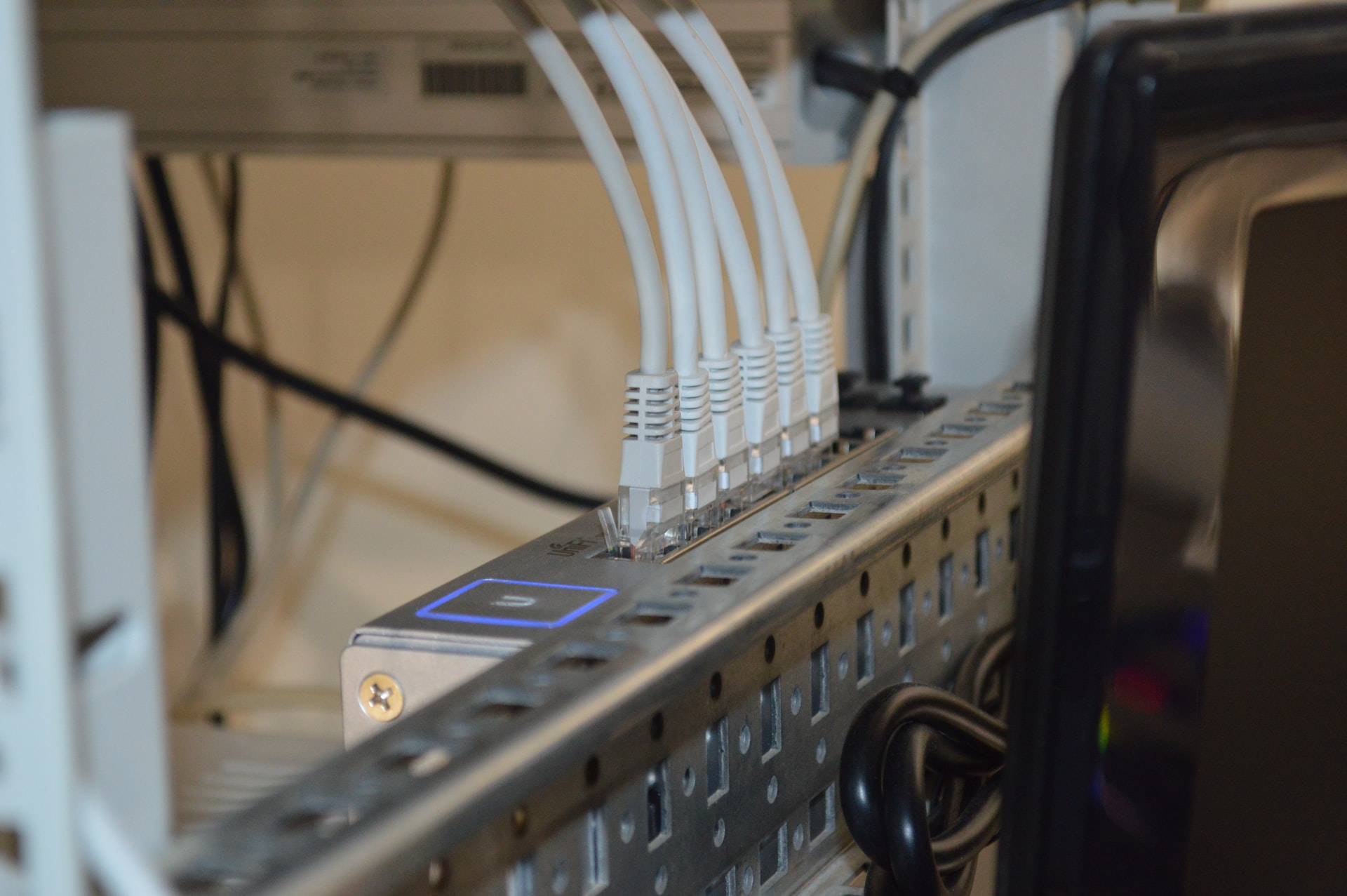 Photo by Thomas Jensen on Unsplash

In the past, I’ve been “the family IT guy,” but also the work IT guy. I’ve shown coworkers how to organize their Excel spreadsheet entries alphabetically or numerically, I’ve gotten Bitwarden adopted into the workplace at a former day job where we were using abysmal passwords on all of our accounts, and I’ve helped friends and family recover data off old hard drives or remove malware from their computers. And maybe ten or twenty years ago, that was fine. But not anymore. It’s not okay anymore to not know that you can use a search engine to understand and resolve most error codes, to just accept the default settings on your device without verifying them, or to not know terms like “DNS” or understand the basics of encryption such as what a “key” is or what “hashing” is.

Before I get too far on my soapbox, let me state that I’m a reasonable person. I doubt that the wave of new readers in the 1800s were lining up to read and debate the finer philosophical themes of The Diving Comedy, Shakespeare, or The Odysee. I suspect (though I have not done my research) that the first mass-waves of the literate probably had only a functional level of literacy – enough to read public notices, warning signs at work, and the Bible. And likewise, I’m not for a second saying that it’s time for all of our grandparents and parents to rush out and learn how to self-host their own servers, learn to code and read cyptography, or learn how to compile a kernel from scratch. (It may surprised most of my readers that I only know how to do one of those things with any degree of confidence or competency, and even then I need heavy hand-holding).

What I am saying, however, is that it’s time to level up as a collective society. The bar has risen. When computers were new – a novelty, a toy that only a few nerds played with – it didn’t matter so much. It was about as important as where Captain Kirk was born or the context of why Chewbacca was part of the Rebellion. But that’s not the case anymore. Computers are no longer just hobbies or reserved for the wealthy corporations. You’re almost certainly reading this on one. Your economy depends on one, as does your job, your recreation, and your social network. In some way, the internet touches nearly every part of nearly everyone’s lives. 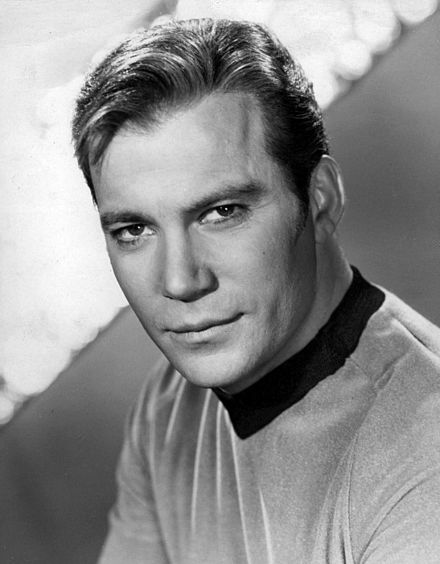 This is why it’s critical that our tech literacy rate go up collectively. We all wish for the good old days – even if it’s a misguided, nostalgia-fueled myth that we’ve blinded ourselves with via rose-colored glasses – but they’re not coming back. Pandora’s box has been opened, for good or bad. Re-using garbage passwords was fine twenty years ago. It’s not anymore. New threats come for all of us, whether it’s as benign as annoying spam or as serious as phishing, ransomware, and identity theft. They’re not going away any time soon, if ever. It’s no longer acceptable to flap your arms in frustration and go “I’m just not good with computers! Someone needs to help me!” Most of us, if we screwed up a set of instructions, wouldn’t cower behind the defense of “I’m just not good with words! Why didn’t the English guys come help me?” (Except maybe those with actual disabilities such as dyslexia.) Such an excuse would get you a look of “are you serious?” and possibly a prompt dismissal depending on how bad the screw up was.

Again, I’m not saying we all need to become cybersecurity experts, and I’m not suggesting it needs to happen overnight. I have no expectation that my mom will wake up tomorrow and know how to outfox the Equation Group. But I do expect that sometime soon, she’ll know what makes a good password and use strong, unique passwords across all her accounts with the help of a password manager. There are certain basic criteria for all areas of life: you don’t hit people, you don’t tell that dark joke at work, you know how to politely excuse yourself to use the restroom. It’s time that all of us accepted that the basic criteria for functioning in a digital world have been raised. It may be uncomfortable, maybe even difficult for some. But the bar is not going to lower any time soon. We can no longer cower behind fear of the unknown and intimidation of new things as an excuse to continue letting ourselves and those around us be unprotected. Times have changed, the bar has risen. We must all rise to meet it, and help those around us as needed.